She Opened Her Eyes 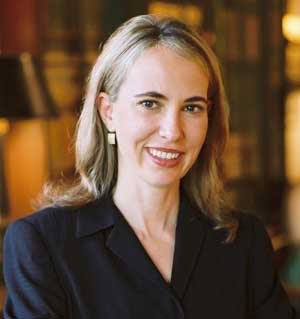 With any kind of luck, it looks like the bullet that flew through Rep. Giffords's brain last weekend won't have lasting damage to her ability to function.
I pray that she'll heal and be able to speak again, and when she does I hope she says, "I don't want any more targets placed over my likeness or that of my Congressional District. It's wrong, it's hateful and it's obviously dangerous."
She doesn't even have to mention the bloodthirsty Sarah Palin, her anti-Semitic use of the phrase blood libel or her cohorts in the teabagger crowd. People will know who she's talking about.
President Obama's speech last night reminded me why I voted for him and contributed to his campaign. I was proud of him once again.
I wish Rep. Giffords a speedy recovery.
Posted by Karen Zipdrive at 11:21 AM

Email ThisBlogThis!Share to TwitterShare to FacebookShare to Pinterest
Labels: What I Hope Gabby Will Say

amen to all you said, zippy. hopefully, all those who were wounded will heal completely, at least physically. complete emotional healing is probably too much to hope for. i hope we can all hold on to the fact that there were a lot of good decent people in that parking lot that day and only one bad guy. the percentages are on our side.

This will be a long & difficult recovery, but she's breathing & alive.
Have not heard updates of the others who were hospitalized- have you?

Obama delivered a really good speech, and thankfully, disregarded some of the rowdy chants from college students. Hey ! This was a memorial not a sports event or rally!

My favorite line from the speech was

Thank you Karen for your commentary. It's a beautiful analysis and I appreciate your candor and honesty. I am not happy with our current president or voters - I am even more scared of the Republican model.

I am fixing to go to bed and in response to this tragic incident, Arizona and Florida are now proposing more relaxed gun laws. Because it will keep us safer.

I am a Yellow Dog Democrat who owns 3 guns in South Austin, but what the hell is happening with this nation? A mentally ill person attempts the death of a Congresswoman and the response of the redneck collective is give em more guns?